I just spent five days in Hong Kong, and was shocked by how it shattered my preconceived notions of what it was all about. Perhaps my perceptions have changed having lived in Jakarta and Manila since 2002, but I had expected something more gritty, more industrial, and definitely less green. I was pleasantly surprised by the bustling city; I found it exciting and cleaner than expected. 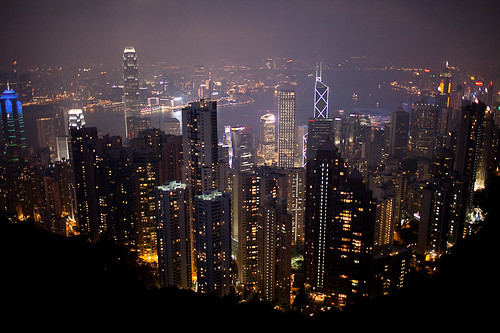 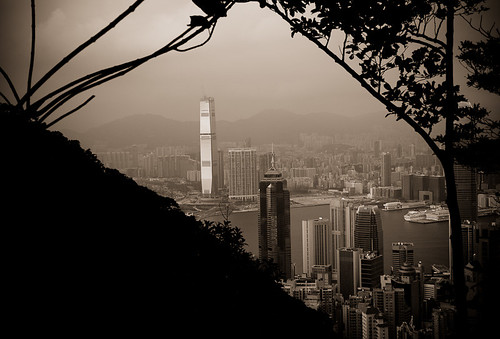 I was in a conference for half of my stay, so unfortunately didn’t have time to wander around too far. And yet, I’d say I did quite well with the limited time available.

Coincidentally, I just finished reading Clavell’s “Tai-Pan” this summer, offering a glimpse into the history of Hong Kong. Being there in person, it’s hard to imagine how it must have felt to first set up trade and how daunting this island would have been considering there’s very little flat land. Rising almost immediately from the sea, it’s a true testament to humans ability to make due with what is offered.

The conference was held in a location nestled in the mountains snuggling a peaceful lake. The daily route we took wound through roads carved from the rocks, passing Ferrari, Porsche, Lotus, Bentley, Rolls, amongst others. I haven’t seen so many supercars in one place since the Detroit Auto Show.

And supermodels? Well true there were many stunning women, but that was just to get you to read this far.

What most surprised me was the tranquility found while hiking near the Peak. Lush green trails, with hardly a whisper from the city below providing an ideal getaway from what is one of the most densely populated cities in the world.

For you fact lovers, take in this passage from Wikipedia:

Hong Kong has the world’s greatest number of skyscrapers, at 7,650.[87] The high density and tall skyline of Hong Kong’s urban area is due to a lack of available sprawl space, with the average distance from the harbour front to the steep hills of Hong Kong Island at 1.3Â km (0.8Â mi).[88] This lack of space causing demand for dense, high-rise offices and housing, has resulted in 36 of the world’s 100 tallest residential buildings being in Hong Kong,[89] and more people living or working above the 14th floor than anywhere else on Earth, making it the world’s most vertical city.

In addition to hiking the Peak, I had a chance to visit Stanley; a quaint seaside community. 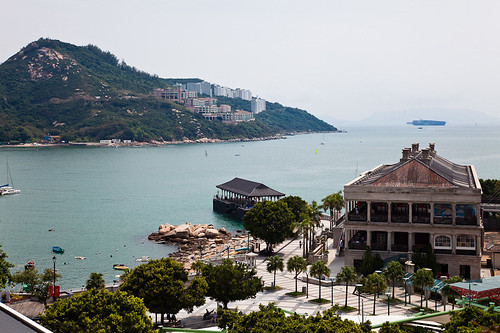 Kowloon, in the evening looking back across the harbor. And I had a few evenings of walking around the Times Square area since my hotel was near there. I would have loved to venture out to other islands, and taken in more of the Kowloon side of things, but with what time I had, I feel satisfied with what was accomplished.

A great aspect of living in Manila is the proximity to other destinations. It’s only a 90 minute flight to Hong Kong, so I’ll surely be back again within the year to explore more of what it has to offer. All in all, it was a very positive experience and my first taste of China. With Novita being half Chinese, I believe she’ll be keen to explore some of the mainland as well very soon. 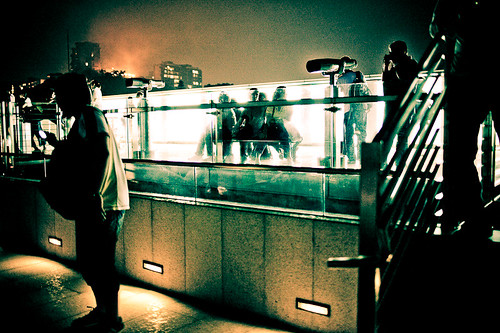 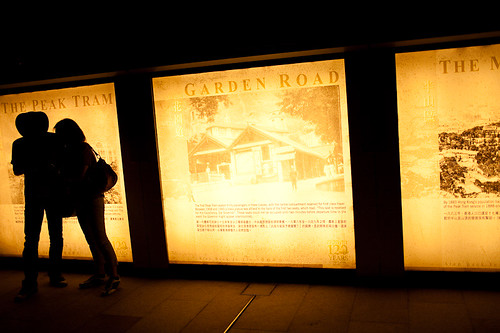